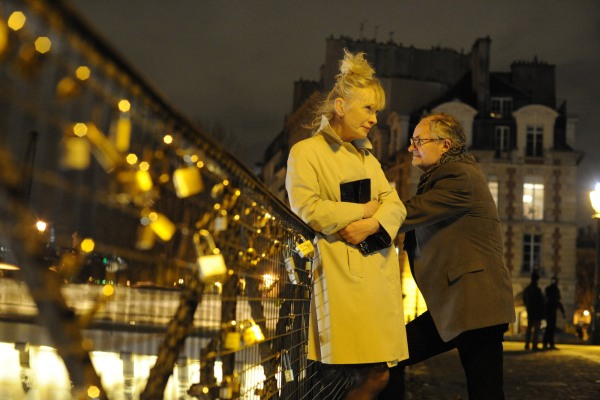 Pick of the week: “Le Week-End“ — My full review is here. Don’t get snookered by the trailer, which tried to sell this Roger Michell drama as a Baby Boomer “Before Sunrise,” which longtime married couple Lindsey Duncan and Jim Broadbent rekindling that old flame in Paris. In fact, this is an often bruising, acerbic but tender look at a wobbly but resilient lifetime relationship, with two terrific lead performances by two of Britain’s finest character actors. Add in a playful Jeff Goldblum performance as an old friend and you’ve got an entertaining but not easy film.

END_OF_DOCUMENT_TOKEN_TO_BE_REPLACED

“Neighbors” (all week, Point, Eastgate, Star Cinema, Sundance) — My full review is here. The studio comedy is on the ropes (or maybe you’re looking forward to seeing that “Blended” thing with Adam Sandler and Drew Barrymore?) so when a good one comes along it’s worth pointing out. Nick Stoller’s consistently funny film, about a turf war between new parents (Seth Rogen and Rose Byrne) and the frat next-door (led by Zac Efron) exists in the Apatowverse of raunch and sweetness, but it’s tighter than an Apatow epic. Plus, it offers a great comic role to Byrne that basically thumbs its nose at all the underwritten “wife” roles in most other comedies. Take note, Sandler.

END_OF_DOCUMENT_TOKEN_TO_BE_REPLACED

Beware the trailer for “Le Week-End,” which sells the film as a fizzy romantic comedy for the older set, its stars romancing their way through Paris. In fact, Roger Michell’s acidic and poignant film is less “Before Sunrise” and more “Before Midnight.”

END_OF_DOCUMENT_TOKEN_TO_BE_REPLACED

The next two Sundance Cinemas post-show chats I’m hosting have been set, and both films deal with some rather complicated love affairs.

On Tuesday, April 29, we’ll talk about “The Invisible Woman,” which was directed by and stars Ralph Fiennes as Charles Dickens,and Felicity Jones as the young actress he carried a clandestine 13-year affair with. The talk will take place after the 7:10 p.m. show (so it will start around 9:15 p.m. or so) in the Overflow Bar at Sundance, located on the first floor across from the box office. The movie cost $10, but the talk is free.

Then come back on Tuesday, May 12 to talk about “Le Week-End,” the Wisconsin Film Festival favorite about a late-middle-aged British couple, played by the wonderful Jim Broadbent and Lindsay Duncan, re-evaluating their long marriage while on a 30th anniversary trip to Paris. I’ll have more details on that talk in a couple of weeks.

We had a good discussion about “Stranger By The Lake” last month, so please join us! 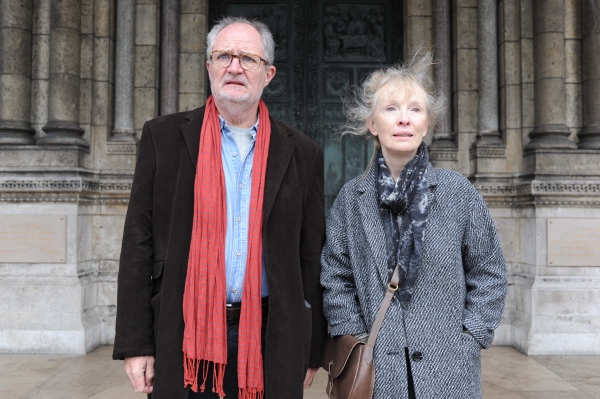 Tickets for the 2014 Wisconsin Film Festival went on sale Saturday, and each day between now and the start of the festival on April 3, I’ll be zooming in on one of the more than 140 films playing at the festival. If you have suggestions about films you’d like to know more about as you’re planning your festival experience, let me know in comments.

“No one can make my blood boil like you do.” “That’s the sign of a deep connection.”