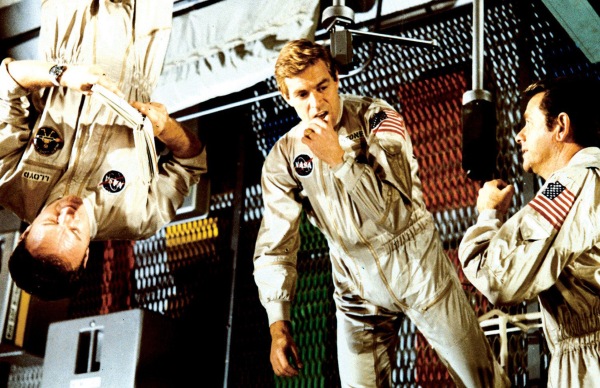 A movie directed by the guy who made “The Magnificent Seven,” featuring the stars of “To Kill A Mockingbird” and “The French Connection.”

Doesn’t sound like standard fodder for Joel and the ‘bots, does it?

END_OF_DOCUMENT_TOKEN_TO_BE_REPLACED

“It Follows” opens Friday at Point, Eastgate, Star Cinema and Sundance. R, 1:33, three and a half stars out of four.

Remember, kids, when you have sex, you’re having sex with every person they’ve ever had sex with. And also with a demon stalking all of you.

END_OF_DOCUMENT_TOKEN_TO_BE_REPLACED

The six short films that make up Argentine writer-director Damian Szifron’s anthology “Wild Tales” might be episodes of “The Twilight Zone,” with their macabre overtones, twist endings and explorations of the dark side of the human condition. But here, the “twilight zone” the characters pass through isn’t some supernatural no man’s land, but the thin line between civilized and savage behavior. And many characters don’t just pass through — they happily leap through.

END_OF_DOCUMENT_TOKEN_TO_BE_REPLACED

Pick of the week: “Life Itself” (Netflix) — My full review is here. Steve James’ documentary about Roger Ebert is a richly-told tale of the film critic’s full life, but also a primer for anyone who wants to see how a life can be lived with grace, passion and compassion.

END_OF_DOCUMENT_TOKEN_TO_BE_REPLACED

The Sundance Screening Room calendar was originally going to wrap up this week with John Boorman’s “Queen & Country.” But the theater is extended its series of foreign, independent and documentary films into the summer with some great movies.

END_OF_DOCUMENT_TOKEN_TO_BE_REPLACED 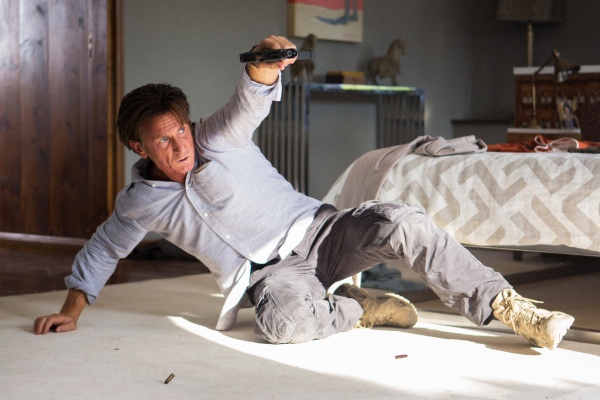 “The Gunman” opens Friday at Point, Eastgate and Star Cinemas. R, 1:55, two stars out of four.

Apparently, if you’re a veteran Hollywood actor, you get your AARP card at 50 and your action movie franchise at 55. Sean Penn is actually still a spry 54, but looks simultaneously world-weary and gym-rat buff enough to follow in the footsteps of Liam Neeson (“Taken”), Kevin Costner (“Three Days to Kill”), Pierce Brosnan (“The November Man”) and a host of other Bad Dads looking for a late-career boost at the box office.

Penn’s foray, “The Gunman,” was even directed by Pierre Morel of “Taken” fame. And Penn also produced the film and co-wrote the screenplay, and gives a performance that’s effectively lived-in at times, so he’s not just cashing a paycheck here. Unfortunately, the swipes at emotional depth and global relevance here only underscore how deeply dumb much of the rest of the movie is.

Penn plays Jim Terrier, ostensibly a security consultant working in the Congo in 2006 to protect aid workers from rebel forces. Except he’s also a mercenary getting paid by a wealthy mining company to arm the rebels and remove any obstacles to their plans to strip the country of its rich natural resources. In a genuinely haunting opening sequence, one of those obstacles turns out to be a government official who won’t play ball with the mining companies, and Terrier puts a sniper bullet through him.

Flash forward eight years later, and Terrier is still in the Congo, only now, feeling guilty and chastened by the wet work he used to do, now he really is a genuine aid worker. The tortured nature of his mind is illustrated by the frequent headaches and patches of memory loss he experiences, a byproduct of concussions suffered after years spent around gunfire and explosions. (Yes, “The Gunman” is that rare action film that takes time to make points about third-world development and head trauma. I’m surprised they couldn’t work in a message about affordable health care, too, but maybe they’re saving that for the sequel.)

When a trio of gunmen try to take Terrier out, he somehow figures that he’s being targeted by someone who doesn’t want evidence of that 2006 killing to be revealed. He goes after his former mercenary teammates, including the wry team leader Cox (Mark Rylance) and mining company liaison Felix (Javier Bardem) looking for answers. And, of course, kill the waves of assassins on his tale. Along the way he picks up old flame Annie (Jasmine Trinca), who he left behind when he first fled the Congo, but she exists largely as a prize for the men to fight over.

Morel certainly knows his way around an action sequence, and the brutal, close-up fistfights in “The Gunman” are urgent and well-shot. But the rest of “The Gunman” really drags, criminally bogging down good actors like not only Penn and Barden, but Ray Winstone as an old buddy of Terrier’s and Idris Elba as an Interpol agent, in tough-guy dialogue and clunky exposition. Compare that to last week’s Bad Dad action thriller, “Run All Night,” which used its veteran actors so well that it was a shame when the good conversation was interrupted by gunfire.

Bardem tries to goof around a little, and Penn tries to put some weight behind Terrier’s eyes. But any good acting in “The Gunman” is done despite the film, rather than because of it.

It’s the middle of the night, and the parking lot at Bristol International Speedway in Tennessee is filled with cars. People are camping out in the cars or on the asphalt in tents, cooking up pulled pork in portable smokers, waiting for dawn.

They’re not waiting in line for tickets to a NASCAR race, or a Jason Aldean concert. They’re waiting for health care.

END_OF_DOCUMENT_TOKEN_TO_BE_REPLACED

Pick of the week: “How To Train Your Dragon 2” — Apparently the first movie didn’t provide ample dragon-training instruction, as there’s a sequel. But it’s a sequel that improves on the already strong first movie, with dazzling action sequences, sharp humor and a genuinely affecting family drama at its core. Plus dragons.

END_OF_DOCUMENT_TOKEN_TO_BE_REPLACED

Very few of us will get the experience of watching a Yazujiro Ozu film along with UW professor emeritus David Bordwell, author of “Ozu and the Poetics of Cinema” and considered one of the world’s leading scholars on Ozu.

But you get the next best thing with Bordwell’s commentary track for “An Autumn Afternoon,” Ozu’s last film, from 1962. Bordwell recorded the track for the DVD release in 2005, and it appears on the new Blu-ray edition recently released by the Criterion Collection.

END_OF_DOCUMENT_TOKEN_TO_BE_REPLACED 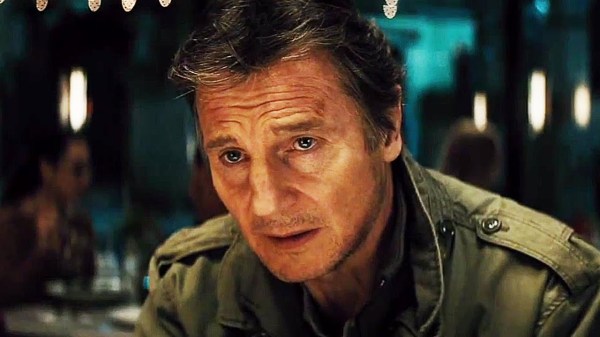 “Run All Night” is now playing at Point, Eastgate and Star Cinemas. R, 1:55, three stars out of four.

At this point, the question is not whether Liam Neeson will kick ass, but what sort of ass he will kick. Albanian ass, as in “Taken”? German ass, as in “Unknown”? Midair ass, as in “Non-Stop”?

Or Irish-American ass, as in his latest action thriller “Run All Night,” although “Run” takes some pains to worry about things like acting, characterization and texture. Why, it’s almost a full hour before the first ass gets kicked.