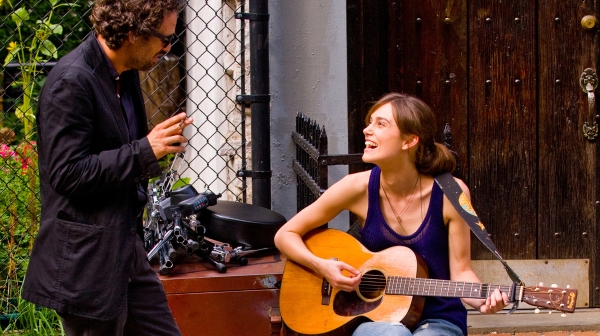 Pick of the week: “Begin Again” — It’s not “Once.” It’s not “Sing Street.” But I would argue that John Carney’s second feature, starring Mark Ruffalo as a down-on-his-luck music producer who thinks he’s found a star in singer-songwriter Keira Knightley, does capture the joyful spirit of music and creation. The Cee Lo cameo is ill-advised in retrospect, of course.

END_OF_DOCUMENT_TOKEN_TO_BE_REPLACED 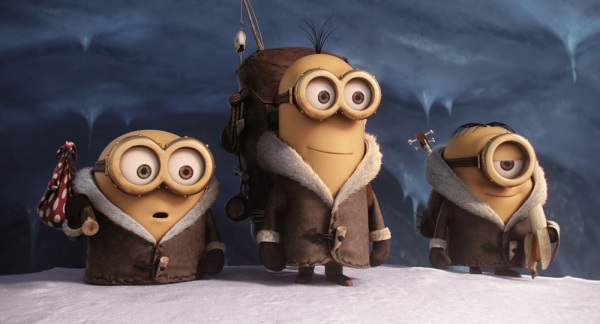 “Minions” opens Friday at Point, Palace, Star Cinema and Sundance Cinemas. PG, 1:31, two and a half stars out of four.

The first “Despicable Me” was a surprisingly clever animated film that reveled in its naughtiness, as a supervillain and his adorable minions were tamed by the love of three adorable tykes. But “Despicable Me 2” fell flat, because now that Gru and his little yellow cohorts had been tamed, they just weren’t that interesting to watch.

So credit the inevitable “Minions” with going back to the good old bad old days, making this spinoff a prequel to the first two movies. Yes, it’s a pretty cynical enterprise altogether, as if Pixar made a “Bing Bong” feature to cash in on “Inside Out.” But for a cash grab (and placeholder until the third “Despicable” in 2017) it’s pretty funny in spots, surprisingly lushly animated, and gets about as much mileage out of three incomprehensible goggle-eyed pill-creatures as one might reasonably expect to get.