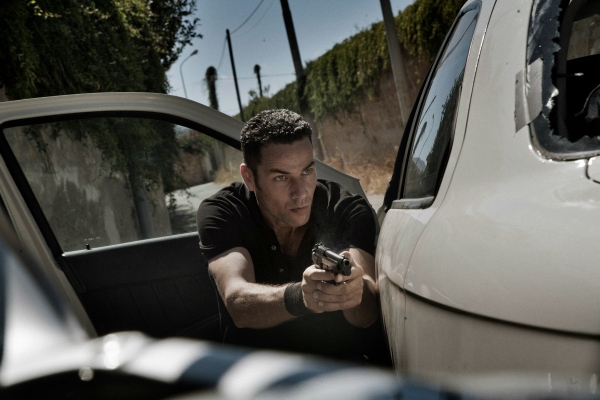 The most common cause of disappointment at the movies is that the filmmakers’ reach exceeds their grasp. Could have been great if they knew what to do with their cast, if their story was as clever as they wanted it to be, if they had found a novel way to build a scene or shot instead of sticking with the tried-and-true.

Not so with “Salvo,” from directors Fabio Grassadonia and Antonio Piazza. Their grasp is enormous, and are due the same compliment that was extended to the Coens, the Wachowskis, Lawrence Kasdan, Wes Anderson and many others: For their debut feature, they have made a low-budget crime film that demonstrates a tremendous amount of cinematic thinking.