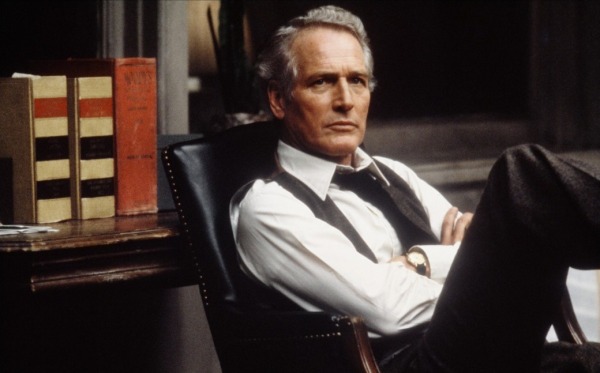 Netflix giveth, and Netflix taketh away. Every month, movies leave Netflix as new deals are struck with other streaming services, Netflix decides they’re not performing so well, or one of the myriad other reasons that Netflix never explains to us about why movies come and go.

“The Verdict” — Sidney Lumet’s 1982 film is one of the great courtroom dramas ever, Paul Newman gives one of his best performances as an alcoholic lawyer taking on the power brokers of Boston in an unwinnable case.

“Babe” — Netflix says “That’ll do, pig,” removing George Miller’s beloved 1995 family classic from its service. Also gone is the darker but maybe even better sequel, “Babe: Pig in the City.”

“Human Capital” (leaving Aug. 6) — My full review is here. In this Italian thriller, the same events are told from several different points of view to explain the mysterious hit-and-run death of a waiter on the way home from a swanky party.

“Dope” (leaving Aug. 10) — My full review is here. This wildly entertaining Sundance hit follows three outcasts at a ’90s inner-city L.A. high school as they find themselves in the middle of a drug deal, and find their nerd skills more useful than they expect.

“To Kill A Mockingbird” (leaving Nov. 11) — Netflix has so few classic (pre-1970) movies that it’s always a shame when it loses one, especially this classic about family and injustice in the pre-Civil Rights South.