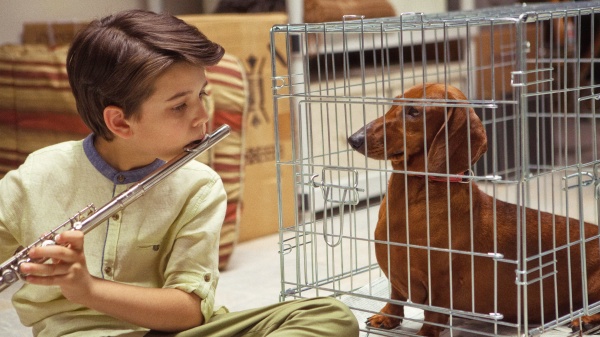 We may not be ready to let go of summer just yet, but the release of the UW Cinematheque fall 2016 schedule makes digging that sweater vest out of the closet a little easier.

The free on-campus film series, which has spread from its home base at 4070 Vilas Hall to include the Marquee Theatre at Union South and the Chazen Museum of Art, features indie movie premieres, restored classics, documentaries and cult films. It’s safe to say that none of these films would play in Madison on a big screen if it wasn’t for the programmers at the Cinematheque. And it’s all free.

Each semester, I struggle to find some sort of overarching theme to a schedule which so many good and different movies in it. But this year I think I have my theme; the fall Cinematheque season is just fun. You can tell that programming director Jim Healy and programmers Mike King and Ben Reiser had a good time picking the films and putting films next to each other in interesting and amusing ways. So here’s a list of some of the fun we can expect at the movies this fall:

A “Weiner”/”Wiener-Dog” double feature (Aug. 27) — This had to happen. IFC Films released two films with “weiner” in the title in the same year — they were begging for someone to put them together, and Cinematheque is doing so for their Madison premiere. “Weiner” is a riveting documentary about Anthony Weiner, and how his campaign for mayor for New York imploded under a series of self-inflicted wounds involving sexting (and apparently he’s still doing it!) “Wiener-Dog” is the new film from Todd Solondz (“Welcome to the Dollhouse”), following an adorable dachshund as he moves from dysfunctional owner to dysfunctional owner. My guess is that a dog in a Todd Solondz movie will fare about as well as a politician in a sex scandal. Sorry, hot dogs, brats and other food is not permitted in the Cinematheque screening room. 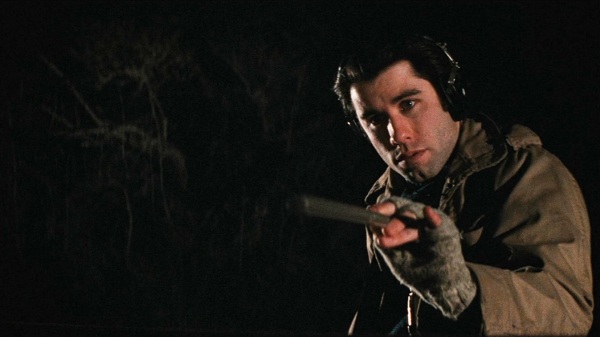 DePalma! (multiple dates) — Okay, your concept of “fun” may vary, but what cinephile doesn’t love the films of genre maestro Brian DePalma? The Cinematheque series begins with the mother of all DePalma double features, “Blow Out” and “Dressed to Kill” (Aug. 26), and includes the Madison premiere of a new documentary, “DePalma” (Sept. 2).

“The In-Laws” (Oct. 20) — Arthur Miller’s 1979 farce pairs Alan Arkin as a mild-mannered dentist and Peter Falk as a CIA agent in a wild comic classic. But the big news is that screenwriter Andrew Bergman, a UW graduate, will be at the screening.

Female anime (multiple dates) — This four-film series looks at some memorable heroines in Japanese animated cinema, including Hayao Miyazaki’s “Nausicaa of the Valley of the Wind” (Sept. 10), “Ghost in the Shell,” (Sept. 17) and the surreal “Paprika” (Sept. 24).

Marquee Mondays — Once a month, the Cinematheque takes over the Union South Marquee Theatre, 1208 W. Dayton St. to present cult favorites and other offbeat films perfect for enjoying with a beer and some snacks from The Sett downstairs. This semester’s offerings including De Palma’s “Scarface” (Sept. 19) and John Waters’ “Multiple Maniacs” (Oct. 17).

Laurel & Hardy — One of cinema’s funniest duos get a double feature on Dec. 2, with a collection of restored short films called “Another Fine Mess” at 7 p.m. and their feature comedy “The Flying Deuces” at 8:45 p.m. 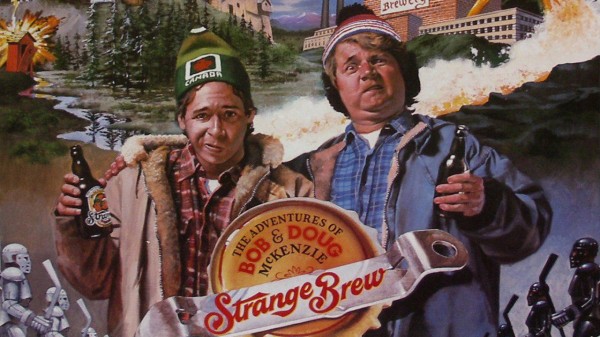 Hamlet, eh? — Get thee to a brewery! In conjunction with a Chazen Museum of Art presentation of Shakespeare’s First Folio, the Cinematheque is presenting two very different takes on “Hamlet” at the museum, 800 University Ave. The first is star-director Laurence Olivier’s sumptuous 1948 version of the play on Nov. 10, and the second is “Strange Brew” on Nov. 17, featuring Canadian “SCTV” heroes Bob & Doug MacKenzie playing Rosencrantz & Guildenstern at Elsinore Brewery.

“Sixty Six” — Comic book movies seem to open every weekend in the summer, so why not finish off the Cinematheque season with a real comic book movie on Dec. 16? “Sixty Six” is an animated collage film made using images from pulp comics and other retro sources to create an L.A. noirscape on the big screen.

One thought on “Hot dog! The UW Cinematheque fall 2016 season premieres this week”