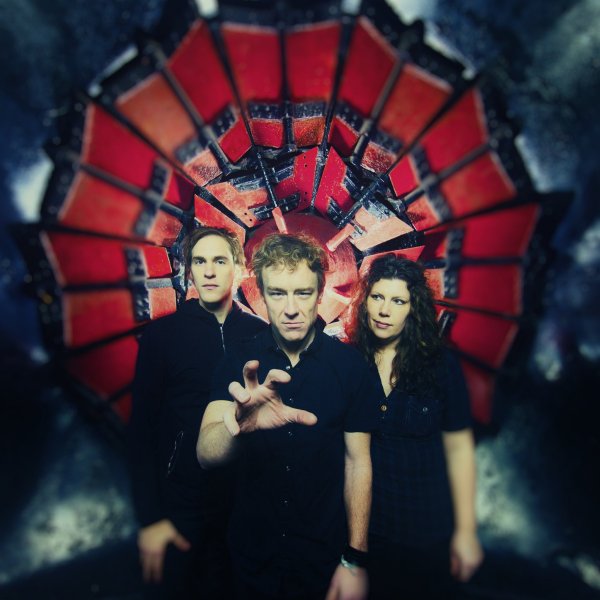 Phil Harder doesn’t appear on any albums by the Duluth band Low, but they consider him part of the band. The filmmaker has been Low’s go-to guy for videos and short films since its inception in 1993, and on their 20th anniversary, Harder decided to release a compendium of “20 years of not knowing what the hell we were doing,” as singer Alan Sparhawk wryly puts it in the introduction.

So if you’re looking for a documentary about Low, some revealing personal or backstage footage about the band, look elsewhere. (Minnesotans might not be comfortable sharing that much anyway.) Instead, “Low Movie” is like a series of short films built around music, each not having any particular relationship to the other, varying widely in style.

The opening video was shot in 1993, before Low’s debut album had even come out, on the frozen surface of Lake Superior. The grainy black-and-white footage looks like it could be a lost outtake from the Shackleton expedition to Antarctica, but it’s haunting in its simplicity.

Then go to the other end of the continuum, the video for “Just Make It Stop,” off Low’s 2013 album “The Invisible Way.” It’s an accomplished piece of filmmaking, starting with quick cuts of knobs and dials (most apparently from mixing boards and other recording equipment), ultra-tight close-ups of vocalist Mimi Parker’s mouth, gradually giving way to time-lapse shots of nature.

In between are all many of videos, some serious and some playful. We see the band performing while standing on a desolate mountain road, snow whipping their faces as they sing into the camera. We see playful videos that use Minneapolis, like a man with red balloons wandering disconsolately down by the river, or a man in a cardboard robot suit riding public transportation. There’s even a video that looks like an antecedent of the Apple iPod “dancing silhouette” videos.

The only thing binding these disparate films together is the music of Low, and even that vacillates wildly, going from thrashy and punky to sad and elegant. For fans of the band, a viewing of “Low Movie” is essential to see how far they’ve come, the strange places they’ve been, and the images they collected along the way.