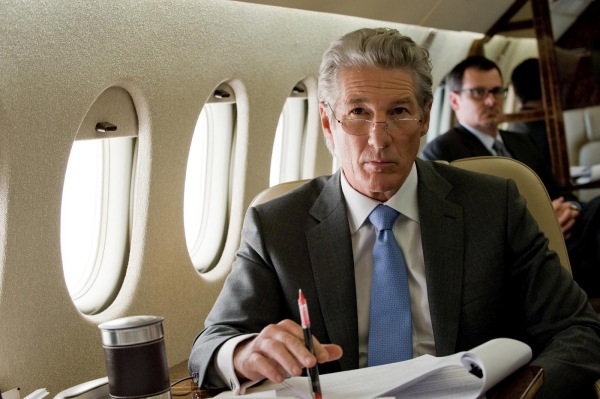 Pick of the week: “Arbitrage” — My full review is here. Richard Gere gives one of the best performances of his career as a crooked hedge fund manager trying to stay one step ahead of his creditors, the police and his own family after scandal threatens his empire.

Totally ’80s film of the week: “The Breakfast Club” — The John Hughes classic puts five high school types in daylong detention to find out they have more in common than they think.

Family movie of the week: “Chitty Chitty Bang Bang” — Scripted by Ian Fleming, this is basically the James Bond version of a kids’ movie, as an Englishman travels the globe with the help of his amazing gadgets, beautiful girl on his arm, one step ahead of some grotesque villains. Just more singing in this one.

Drama of the week: “Do the Right Thing” — On public radio last week I listed this Spike Lee film as an unlikely candidate for best “summer movie,” as the sweltering heat of a New York summer causes racial tensions on a city block to come to a boil.

007 movie of the week: “DIamonds are Forever” — Since “The Wolverine” cribbed the “I didn’t know there was a pool down there” line from this 1971 film, it’s fitting to go back to Sean Connery’s last outing as Bond (not counting the near-parody “Never Say Never Again.”) He’s bulkier and less graceful than in the early Bonds, but has the grace of an seasoned pro.