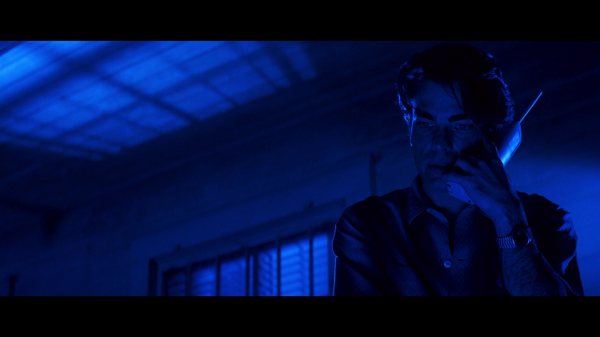 On the new Blu-ray of Steven Soderbergh’s “The Underneath,” somebody has some pretty harsh words to say about the film.”Dead on arrival,” “totally sleepy,” “15 seconds in I know we’re in trouble.” It’s an unusual perspective to say the least on a film being released on Criterion, which is supposed to celebrate great films.