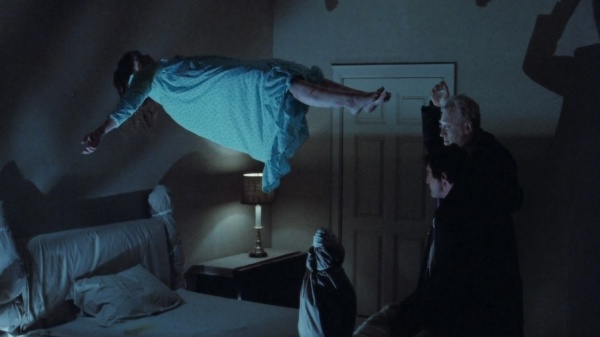 Movie-wise, we’re languishing in the doldrums right now between the summer blockbuster season and the fall awards season, which is why the hottest movies at the multiplex right now seem to be old movies like “Ghostbusters” and “Forrest Gump.”

But one of the many virtues of living in a college town is that the on-campus series are firing up right now. While the Union South Marquee has second-run showings are more mainstream fare, it’s the UW-Cinematheque that really has movie lovers ready for fall. The series, which screens films for free Thursdays through Sundays at its home base at Vilas Hall as well as at the Marquee and Chazen Museum of Art, has a terrific lineup of Madison premieres, classic series featuring great directors and actors, series built around genre (horror) and theme (World War I), and other movies that are just plain fun to see on the big screen.