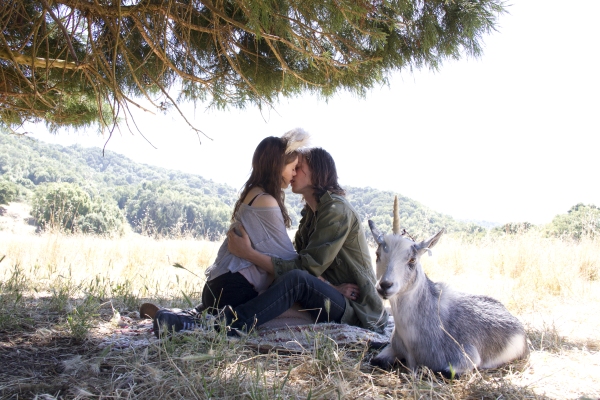 The festival is a free, four-day, 14-film festival, running Thursday through Sunday, featuring films that either didn’t play Madison or probably didn’t get the theatrical runs they deserved. I already missed writing about Thursday’s double feature of Charles Burnett’s sublime African-American drama “Killer of Sheep” and the wrenching Amy Winehouse documentary “Amy,” but I’ll try and keep up from here on out. Visit http://www.wudfilm.com for a full schedule and other info, and check back here Saturday and Sunday for more previews.

END_OF_DOCUMENT_TOKEN_TO_BE_REPLACED 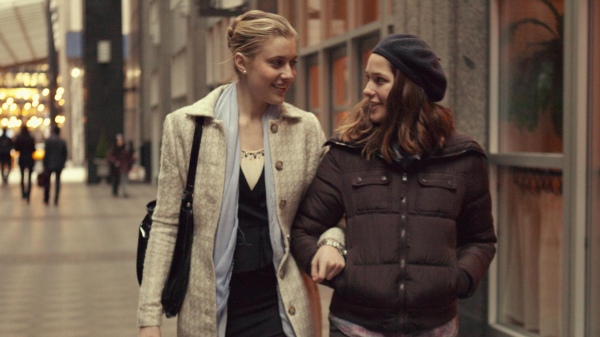 Last January, at the 2014 Sundance Film Festival, I was at the second screening ever of Richard Linklater’s “Boyhood,” which has gone on to top critics’ best-of lists, and, perhaps more surprisingly, be a serious contender at this year’s Oscars. I missed the festival’s opening-night film, “Whiplash,” which has also gone onto a lot of Oscar attention.

Also at that festival, I was one of about 100 people crammed into a room for a discussion on digital storytelling, which included the world premiere of a new show for the then-fledgling Amazon Prime Video. That show was “Transparent,” which went on to also top critics’ best-of lists and win Golden Globes last week for Best Comedy/Musical Show and Actor.

The idea that the Sundance Film Festival is a hothouse for precious indie films destined to wither away once they hit the cold cruel world of the marketplace doesn’t seem so valid anymore.