If you’re a Netflix subscriber who loves great movies, by all means, spend Christmas with your family. But on Dec. 26, shut yourself off in the den with some pre-packaged meals and a jug of water — you’ve got some serious streaming to do between now and the end of the year.

Each month the “Gone in an Instant” column highlights five movies that are leaving Netflix at the end of the month, as partnerships with studios dissolve or the streaming site swaps out content to make room for new films and TV shows.

And there’s just no way to sugarcoat this — January 2016 is going to be brutal.

END_OF_DOCUMENT_TOKEN_TO_BE_REPLACED

Headshot of Irish actor Peter O’Toole (L) and Egyptian-born actor Omar Sharif in a still from the film, ‘Lawrence of Arabia,’ directed by David Lean, 1962. (Photo by Columbia Pictures/Courtesy of Getty Images)

Pick of the week: “Lawrence of Arabia” (Netflix) — This must be a huge honor for “Lawrence of Arabia” to be the Instant Gratification Pick of the Week, right? I mean, I could have gone with “Byzantium,” but I thought I’d throw a little love the way of literally one of the greatest movies ever made. Anyway, David Lean’s epic starring Peter O’Toole as T.E. Lawrence, the British adventure entranced and seduced by the desert sands, is a wonderful movie, and is presented here in its diamond-sharp HD restored edition.

END_OF_DOCUMENT_TOKEN_TO_BE_REPLACED 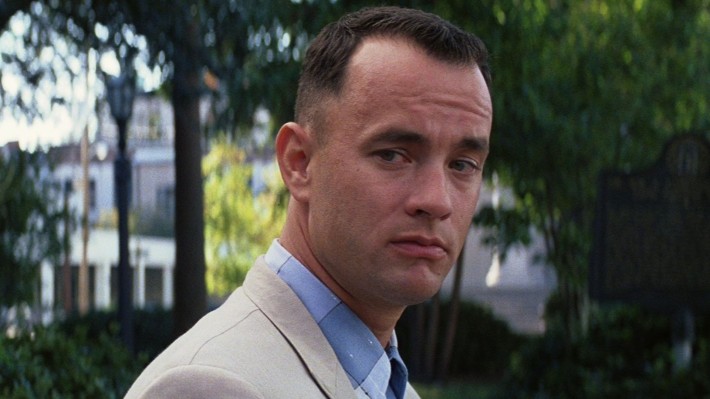 Just in case you want a reason to feel old, consider this — a film from 1999 is now considered a “classic.”

The Sundance Cinemas Classics series returns next Wednesday, March 6 with the 1994 Oscar winner “Forrest Gump.” Which is bad enough for those of us who still vividly remember going to see it in the theater almost 20 years ago. But later in the series, the series will feature the 1999 Oscar winner, “American Beauty.”

Here’s the full list of films — visit sundancecinemas.com for tickets and more information.

“Lawrence of Arabia” (March 20) — This David Lean epic pretty much demands a big-screen viewing. Not sure if this is the new digital restoration that everyone has been raving about, but will find out.

“American Beauty” (March 27) — Now that Kevin Spacey seems to have revived his career a little with “House of Cards,” head back to his Oscar-winning role as a suburban dad with issues.

“Casablanca” (April 3) — The Bogart classic has been getting quite a workout on Madison screens lately — the Majestic Theatre just showed it on Valentine’s Day.