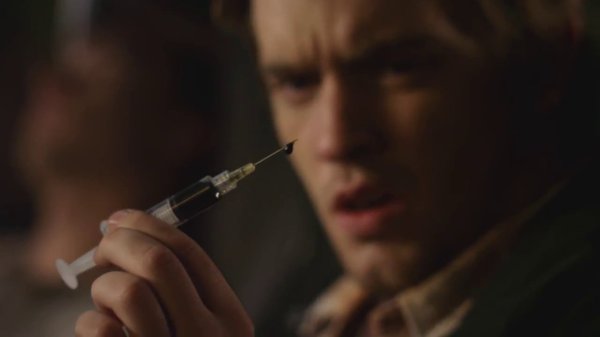 Every Tuesday, Instant Gratification brings you five good options for movies to watch on Netflix Instant or other streaming services.

Netflix giveth, and Netflix taketh away. Last week, we were complaining that Netflix was removing hundreds of movies from its streaming library because of rights issues. Well, according to InstantWatcher.com, they just added hundreds of new ones, mostly older titles. Granted, some of them are forgettable-looking titles like “Dagmar’s Hot Pants, Inc.,” but there are some gems to be found.

Pick of the week: “John Dies at the End” — This may be Don Coscarelli’s loopiest film ever, and he’s the guy who made “Bubba Ho-Tep,” about a geriatric Elvis battling an ancient mummy. Here, two slackers have to stop a new drug nicknamed Soy Sauce which promises its users time-space hopping powers — but at a price.

Musical of the week: “Lagaan” — The best Bollywood movies mash all kinds of genres into one epic, and that’s certainly true of this four-hour 2001 epic, in which a small town rallies for a crucial cricket match against an arrogant British commander’s team. Seriously, this movie makes cricket seem exciting.

Comedy of the week: “Broadway Danny Rose” — After last week’s “Manhattan,” my black-and-white Woody Allen kick continues with this lovable 1984 film about a talent agent who can’t let go of his untalented clients.

Classic of the week: “Chinatown” — Roman Polanski’s landmark ode to L.A. noir takes the conventions of the private-eye genre and adds an extra layer of cynicism to the mix.

Drama of the week: “Diamond Men” — The great Robert Forster plays an aging diamond salesman who must train his cocky replacement (Donnie Wahlberg). The two men form an unexpected bond, and hatch an unexpected plan.