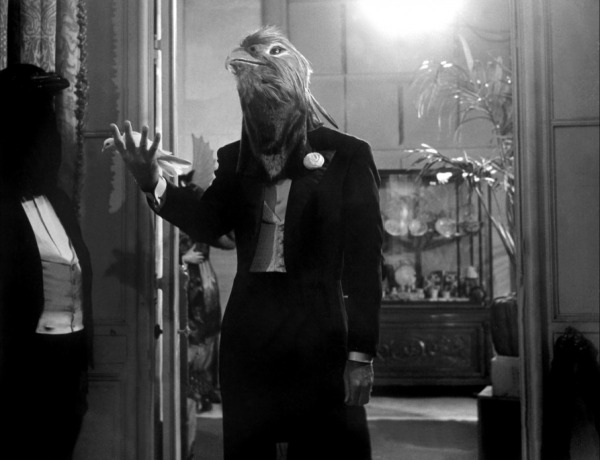 “Judex” was one of several silent movie serials made by director Louis Feuillade, and it left a major impression on one of the many French childen who went to the cinema in the 1910s. That child was Georges Franju, who would later go on to make the classic chiller “Eyes Without a Face.” After “Eyes,” he decided to make his own “Judex.”