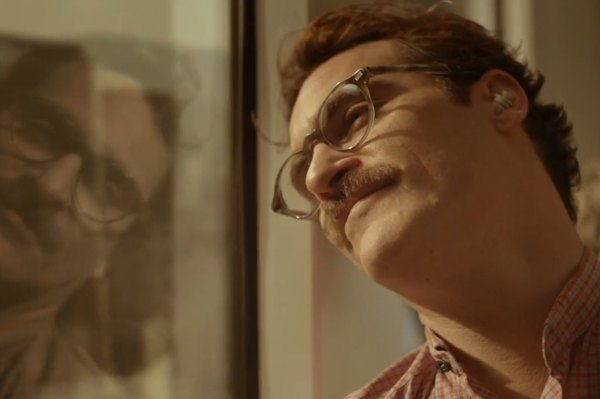 “Her” opens Friday at Point, Eastgate, Star Cinema and Sundance. R, 2:00, four stars out of four.

There’s a scene midway through “Her” where we see Theodore Twombly (Joaquin Phoenix) walking along a curved walkway in an office park. People are passing him, other people are walking behind him. It seems like an ordinary scene-setter, until we start to notice something.

END_OF_DOCUMENT_TOKEN_TO_BE_REPLACED 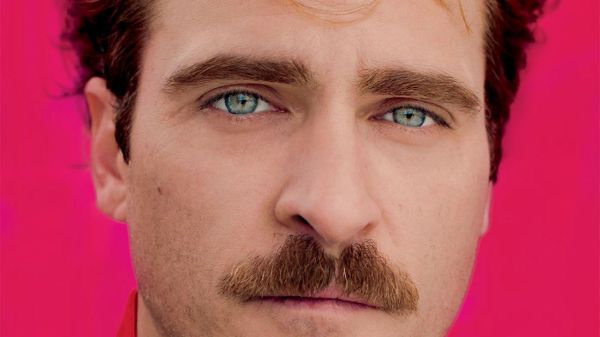 This is Friday, normally the day when I write about “What’s Playing in Madison” for the next week. But because it’s the holidays, what’s playing in Madison this week are the same movies that were playing in Madison last week. There’s nothing new opening Friday, and the UW-Cinematheque and other local screening series are shut down over winter break.

So, instead, I thought I’d look ahead to some much-anticipated films that have opened in other cities already, but haven’t made it to Madison, and handicap when I think we’ll finally get to see them. Some are considered Oscar contenders, others thought they would be but may have gotten lost in the shuffle.