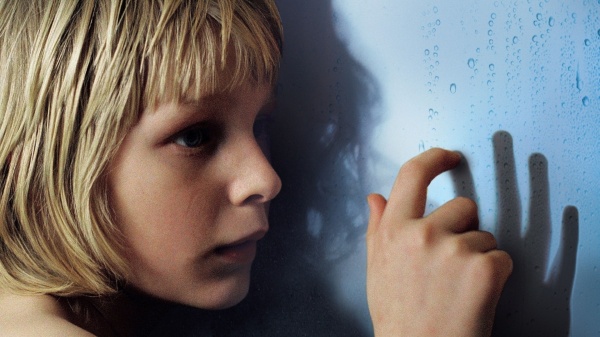 At the end of every month, Netflix jettisons a few movies to “make room” for new ones, even though it’s all digital, right? It’s not like deciding that my DVD copy of “Random Hearts” has to go because I need to make room for “Spectre.” (Yes, this is a true anecdote. Pretty sad all around.)

Anyway, past installments of the “Gone in an Instant” column, which details the good movies leaving Netflix that you really ought to get to while you can, have been kind of a bloodbath, with a ton of classic movies leaving as distribution contracts expire and what not. This month? Not so much. I mean, there a few good movies leaving, but for the rest, I think I can live without having “The Butcher’s Wife” or “Charlie’s Angels: Full Throttle” available at the swipe of a screen whenever I want it.

But here are five worth catching. All are leaving Netflix on April 1 unless otherwise noted:

“Let the Right One In” (leaving April 8) — Tomas Alfredson’s moody Swedish vampire story, about a lonely boy who befriends a strange girl in his apartment building, is one of the best horror films of the decade.

“Leon: The Professional” — Luc Besson has gone to the stylish assassin well a little too often over the years, but his 1994 thriller about a lonely hitman (Jean Reno) and the girl in his apartment (Natalie Portman) who becomes his protege, of sorts, is still gangbusters. This is Besson’s preferred cut.

“Naked Gun 2 1/2: The Smell of Fear” — I’d say it’s the least of the “Naked Gun” trilogy, but still has some great gags, and Leslie Nielsen as detective Frank Drebin is a masterpiece of deadpan idiocy.

“The Rundown” — Remember when people wondered if The Rock could transition from wrestling to acting? He proved it here in a charming lead performance as a bounty hunter who gets tangled with an annoying sidekick (Sean William Scott) and bad guys (including an arch Christopher Walken) in Central America.