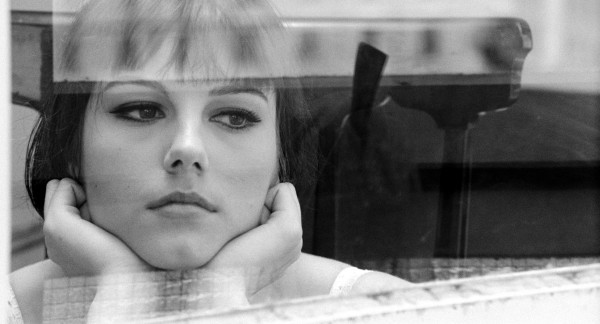 First, let’s get this out of the way: “I Knew Her Well” is a masterpiece of ’60s Italian cinema. Never released in the United States when it came out in 1967 and only now available via a new Criterion Collection edition, Antonio Pietrangeli’s film deserves to stand alongside such classics as Fellini’s “La Dolce Vita” and Dino Risi’s “Il Sorpasso.” All three films chronicle the good times of handsome young people enjoying a prospering, changing Italy — until the party ends, and they realize how hollow the good times have been.

“I Knew Her Well” screens at 7 p.m. Saturday at the UW-Cinematheque series at 4070 Vilas Hall, 821 University Ave. as part of a series of newly restored Italian films. It’s free, and one you won’t want to miss, if only to see the gorgeous black-and-white cinematography up on the big screen.

The film stands apart from “La Dolce Vita” in that it features a female protagonist, a beautiful young woman named Adriana (Stefania Sandrelli). But it always presents her from the outside, the camera gazing upon her as if it were a man, trying to figure out what she’s thinking. In the opening shot, the camera lingers over her bikini-clad body as it luxuriates on a beach. But the beach is covered in garbage, and the seaside town she’s residing in is abandoned for the holidays, an apt introduction to the desolate ugliness that life throws at her. 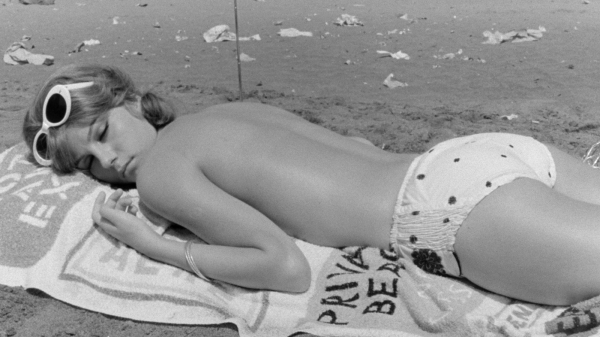 Adriana has grown up dirt-poor on a farm in Tuscany, and makes her way to Rome to make her fortune as an actress or a model. She gets set up in a nice apartment, hangs out at parties, meets men, and tries to catch a break. Sometimes her adventures are glorious, as when she gets taken for a joyride, sitting in an armchair welded to the top of a car, laughing as the night wind rushes past her. Sometimes her adventures are comic, as when a seedy agent tries to convince her he can make her a star, but he works out of a ridiculously tiny office in his apartment, and his partner’s wife stops by for grocery money in the middle of their interview.

And sometimes — increasingly as the film goes on — her adventures are cruel, as when a smooth-talking hustler takes advantage of her in a hotel room, and then sticks her with the bill.

Pietrangeli structures “I Knew Her Well” as a series of vignettes, in which people pass through Adriana’s life and are never heard from again. Most of these people are men, often agents and suitors on the make, and Adriana handles them with a seeming guilelessness. After a boxing match, she happens across one of the boxers at a train station; while he’s a fearsome-looking brute, she’s open and friendly, and he turns out to be a sweetheart. Likewise, when a famous actor tries to proposition her, she rebuffs him for his arrogance, even though she could use the break.

And then there’s a remarkable interlude, in which Adriana is barely present at all, in which an aging actor desperate for a part tap-dances on a table at a party to the brink of exhaustion, as the other guests poke fun at him. It’s a wrenching scene, and conveys the desperation that Adriana must feel at being so close to success but perpetually thwarted. But Pietrangeli never lets us see that from her, making us guess as the camera lingers over her face as she gazes out her apartment window, a romantic pop song on the stereo. She seems eternally hopeful beyond the point of reason, which makes the movie’s turn towards tragedy so haunting.

The truth is that nobody knows this girl — she’s just another in a long line of beautiful women who come to Rome dazzled by thoughts of fame, and are cruelly rebuffed and discarded. “I Knew Her Well” is a tremendous amount of fun to watch — beautiful people, gorgeous locations, a dizzying ’60s international pop soundtrack — until it’s suddenly, heartbreakingly not.

The Criterion disc looks gorgeous, but is a little thin on extras; the best is a present-day interview with Sandrelli about what it was like to make the film at the age of 19, and how she avoided being a casualty of ’60s Italian show business like Adriana.