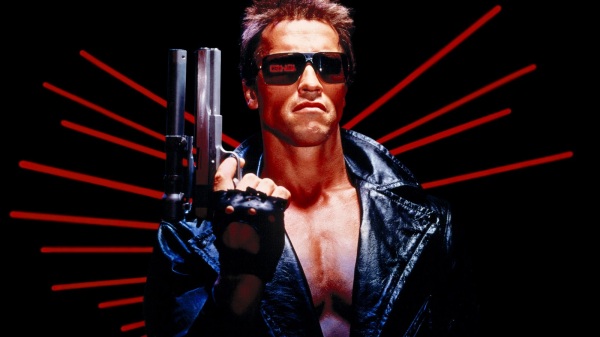 Netflix giveth, and Netflix taketh away. The start of a new month means a whole new batch of movies and TV shows arriving on the streaming site — and it means a whole bunch are leaving as well. Each month, I try to give you a heads-up on a few great movies you need to stream before they disappear.

The big news for Netflix subscribers fond of whimsical sci-fi was that it was losing the entire run of “Doctor Who” as an agreement with BBC America expires. Ouch. That’s a lot of binging to get done. But there’s also a bunch of good movies on the chopping block that you ought to catch.

“The Terminator” — I will say that I sort of liked “Terminator: Genisys” and don’t understand what makes that a franchise-cancelling failure while “Jurassic World” is considered a major success. But, of course, it doesn’t hold a candle to James Cameron’s lean, propulsive 1984 original.

“The Hurt Locker” — Kathryn Bigelow’s 2009 Best Picture is also a masterpiece of action filmmaking, with Jeremy Renner as a bomb disposal technician in Iraq who revels in defusing disaster in part so he doesn’t have to listen to the ticking in his own head.

“Big Fish” — Tim Burton’s detour into sentimentality, with Billy Crudup as an estranged son trying to connect with his tall-tale telling father (Albert Finney, and Ewan McGregor), is a fanciful tear-jerker that earns those tears.

“The Naked Gun” — Leslie Nielsen was a comic genius, and thank goodness the Zucker Brothers and Jim Abrahams discovered it in time to put him in the classic “Police Squad!” and this classic big-screen version. Also disappearing is the lesser “Naked Gun 33/13,” but “Naked Gun 2 1/2” is staying, which sounds like just the sort of absurd joke Nielsen would have liked.