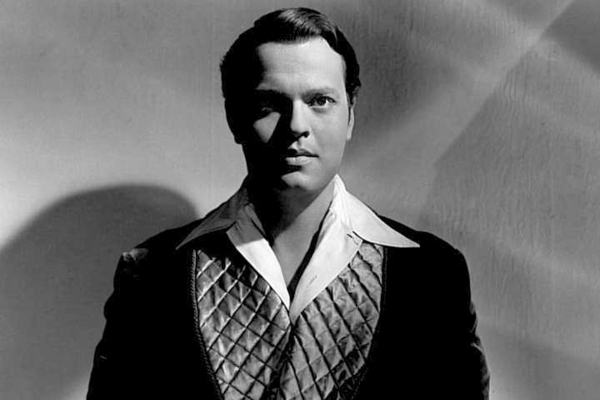 Comedian Todd Barry uploaded a video to YouTube recently. It was a 1982 clip of David Letterman calling an 18-year-old Barry as part of a “Viewer Mail” segment. What’s fascinating about the clip is that, as a teenager, Barry acts and sounds pretty much exactly like the extraordinarily dry, sarcastic stand-up comedian he is now. It was all already there, in a teenage boy living outside Fort Lauderdale, waiting to be developed and discovered.
Chuck Workman’s Orson Welles’ documentary “Magician” isn’t a great film – I’m tempted to call it “Workman-like” for its dutiful arrangement of film clips and talking heads interviews. The film played at the Wisconsin Film Festival and is now out on Blu-ray from Cohen Media. But it’s fascinating to see that Welles was Welles well before “War of the Worlds” and “Citizen Kane.” And he was Welles long after the world wanted Welles.

Wisconsinites may know that Welles was born in Kenosha, but that’s really just a quick flash in the film, as he left the state as a toddler. More central to his development was his time as a teenager in Woodstock, Illinois, where young Welles dazzled and perplexed his fellow schoolmates at a boarding school and cast members in plays at the Woodstock Opera House.
After that, “Magician” marches past the usual milestones in Welles’ career. Peter Bogdanovich, Julie Taymor and Richard Linklater are among those offering reverent praise, but the real star remains Welles. Workman makes copious use of old Welles interviews on talk shows and the lecture circuit, where he remains an unfailingly entertaining and even cheeky raconteur.
After “Kane,” Welles’ career was one long series of fights, fights with Hollywood studios who wanted to edit his films without his permission, then fights to get financing for his own independent films. He tells of how an Italian waiter once asked him if ever made any movies after “Citizen Kane.” 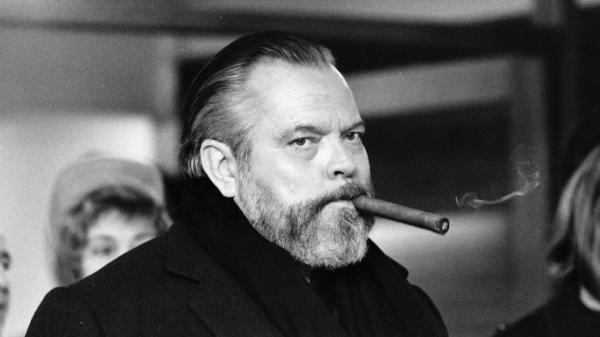 “Magician” doesn’t offer much in the way of new insights about “Kane,” “The Magnificent Ambersons” or “Touch of Evil” to even the most casual of Welles fans. Its greatest value may be in turning on those casual fans to the many underseen films that Welles made later in life, when he and Hollywood abandoned each other and he went into self-exile in Europe. There’s even a Kickstarter under way to finish his last, uncompleted film, “The Other Side of the Wind.”
The UW-Cinematheque is continuing its yearlong centennial tribute to Welles with seven films in its summer series featuring his work as an actor, including “The Third Man.” Really, the best way to appreciate Welles is to see his movies. “Magician” will help point you in the right direction, but it’s no substitute for the real thing.