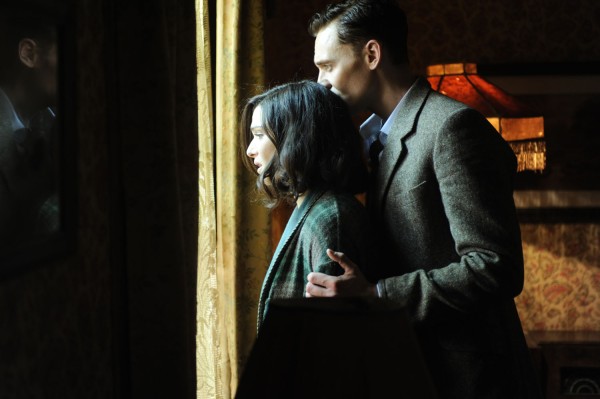 Pick of the week: “The Deep Blue Sea“ (Amazon Prime)— My full review is here. Not a super-intelligent shark to be found in Terence Rattigan’s beautiful film about a woman in post-World War II London (a wonderful Rachel Weisz) leaving the security of her older husband for a handsome but shallow pilot (Tom Hiddleston).

“Stories We Tell” (Amazon Prime) — My full review is here. Actress-filmmaker Sarah Polley (“Away With Her”) dug deep into her own family secrets in her first documentary, and the result is a moving and engaging film with the momentum of a mystery story, as well as a meditation of how we stitch sometimes faulty memories together into a shared family narrative. It’s been on Netflix for a while but just arrived on Amazon.

“The Killer” (Netflix) — John Woo’s 1990 action film remains his masterpiece, with all his signature elements in place, from the beautifully orchestrated shootouts to the blurring lines between cop and criminal to, of course, all those doves flying around.

“Big Trouble in Little China” (Netflix) — Part of me likes to believe that the shadowy character Kurt Russell plays in “Furious 7” is really Jack Burden, truck driver turned kung fu action hero, all grown up. Maybe not, but John Carpenter’s deliriously entertaining ode to his favorite martial arts movies of the 1960s and 1970s pretty much defines fun at the movies.

“Harold & Maude” (Netflix) — Over 40 years later, indie films up to and including “Me & Earl and the Dying Girl” have tried to replicate the mix of oddness and sweetness in Hal Ashby’s film about a suicidal young rich man (Bud Cort) who falls for a free-spirited octogenarian (Ruth Gordon). But the film stands alone.