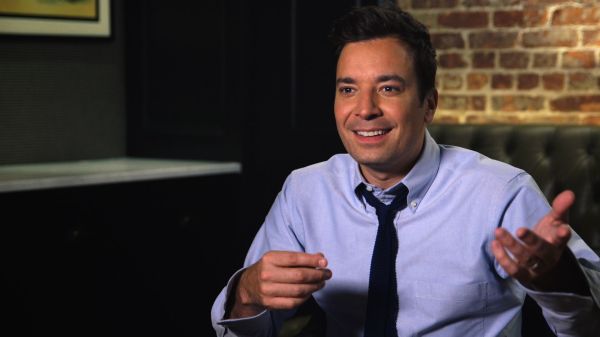 What drives somebody to stand up in front of a roomful of strangers and try to make them laugh? Kevin Pollak’s new documentary “Misery Loves Comedy” asks a whole lot of funny people that question, including Jimmy Fallon, Amy Schumer, Jim Gaffigan, Marc Maron, Maria Bamford, Lewis Black and many more.

“Misery Loves Comedy” opened Friday at Sundance Cinemas Madison, and although it skates a little lightly over its subject matter (Pollak might have done better to pick 10 comedians and go deeper with them) — it’s a fun, breezy film. Pollak comes across some intriguing insights, especially when he gets the comedians to respond to his central question: Do you have to be miserable to be funny?

Here’s my full review. I’m hosting a post-show chat after the 7:35 p.m. Tuesday show at Sundance Cinemas, 430 N. Midvale Blvd. In a way, I think this fits in with our last two chats after the films “Mr. Turner” and “Seymour: An Introduction,” both of which also looked at the intersection of being an artist and being a human being.

“Comedy” will have more laughs, though. Hope to see you there!