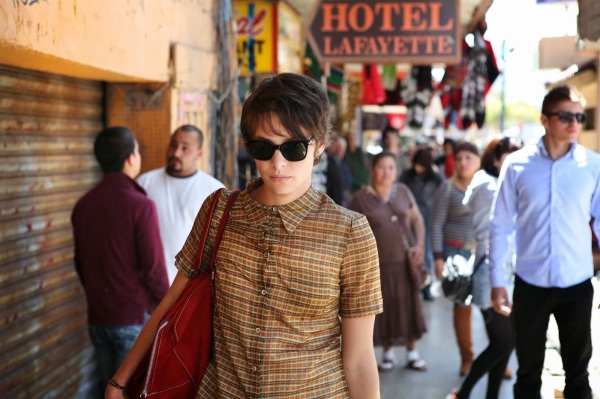 “Honey” opens Friday at Sundance Cinemas. Not rated, 1:36, three stars out of four.

American movie audiences may know Valeria Golino primarily for having Charlie Sheen fry an egg on her belly in 1990’s “Hot Shots.” After a career in Hollywood, she went back to Italy for more serious roles, and now is making a strong debut as a director with “Honey.”

“Honey” dips us slowly into the life of Irene (Jasmine Trinca), an Italian woman who tells her married lover she frequently has to travel to Mexico. That’s one of many lies she’s living; she actually takes trips to Mexico, where she regularly buys canisters of dog poison to bring back home. The poison is for her clients, terminally ill patients who have decided to die. In a touch that is both macabre and sort of touching, Irene will also provide music to serve as the soundtrack for your final exit.

But this isn’t a social issue film debating the pros and cons of euthanasia; Irene seems to glide across her life, immersing herself in the nightclub scene of Rome or in deep, cleansing swims in the ocean, deliberately not thinking about what she’s doing or why.

That changes when she delivers drugs to a client, Mr. Grimaldi (Carlo Cecchi), who reveals that he’s not ill at all — he’s just tired of living. In her mind, that flips Irene from being a caregiver to an accessory to murder, and she demands to get the poison back. Grimaldi’s situation forces her to face what she’s been doing, as the two, customer and client, executioner and victim, start forming a tentative friendship. 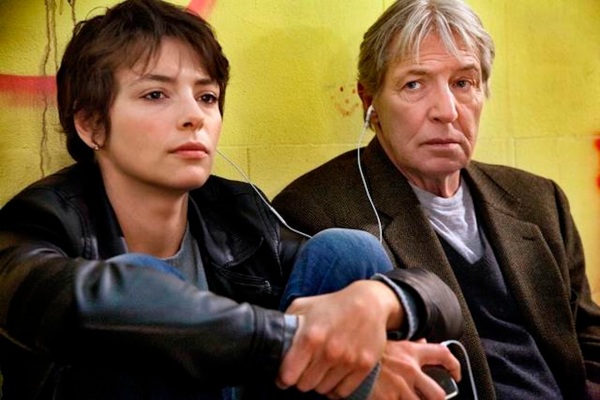 Golino, who also co-wrote the screenplay, seems to revel in the uncertainty of this relationship, how it can simultaneously push Irene into darker places and into brighter ones — at least it has knocked her out of her stupor. It’s an intriguing character study, and Golino frames each shot quite beautifully, letting the quiet, pensive nature of Trinca’s performance drive the story forward. In the end, I was surprised a film about euthanasia could end up so life-affirming, but by the end you can see the emotionally tricky path “Honey” was on was going there the entire time.