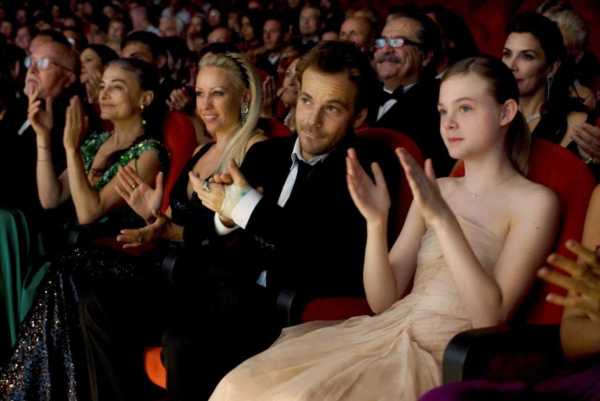 The pickins’ are a little light this week, perhaps because Netflix assumed its audience would be too busy streaming the second season of “House of Cards” to watch a movie. But I’ve pulled together a list of five good movies for every mood that just began streaming recently.

Pick of the week: “Somewhere“: Sofia Coppola again looks at the lives of the rich and famous in this 2010 film, following an action star (Stephen Dorff in a career-saving performance) who slowly realizes he’s not much of a person, especially as a father to his daughter (Elle Fanning). The film is seemingly content to sit back and watch Dorff’s pampered arrested adolescence, subtly building to a powerful climax.

Horror film of the week: “Bubba Ho-Tep“: “Horror” might be a slight overstatement, since this wacky fantasy movie stars Bruce Campbell as an aging Elvis who must battle the evil mummy stealing souls from his rest home. It’s funny and imaginative, and darned if Campbell doesn’t give the King a little bit of pathos, too.

Thriller of the week: “Marathon Man“: This taut 1976 thriller made Americans think twice about seeing the dentist, as Dustin Hoffman plays a grad student trying to outwit the Nazi fugitive (Laurence Olivier) who killed his CIA agent brother.

Comedy of the week: “The Naked Gun“: Ed Helms is the perfect choice for a reboot, but Leslie Nielsen will always remain the real Frank Drebin, here in peak form trying to save Queen Elizabeth from Ricardo Montalban (“and Reggie Jackson in his first dramatic role!”)

Drama of the week: “Sunset Boulevard“: One of the great Hollywood films about Hollywood, Billy Wilder’s acidic film about an ambitious screenwriter who falls under the spell of a faded silent film star is a true classic.