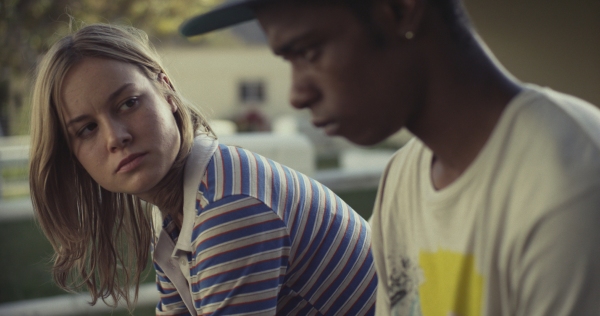 “Short Term 12” opens and closes with scenes that could be mirror images of each other, of a troubled teen attempting to escape his group home while his minders chase after him. The first time it’s played as tense drama, the second as almost uplifting comedy.

Same scenario, same characters. But writer-director Destin Daniel Cretton changes enough details to make the two scenes feel utterly different. And, more significantly, by the last scene we’ve spent so much time with these counselors and their charges, grown to love and worry for them, that our perspective is really what’s changed.

Cretton constructs his screenplay as a series of surprises — the more we spend time with these characters, the more we learn about them. Grace (Brie Larson) is a devoted counselor who takes no nonsense from the at-risk kids, while Mason (John Gallagher Jr. of “The Newsroom”) is more of a softie. But they’re working at a short-term facility, so their compassion has to be tempered with the hard truth that these kids will soon go off into the world, and there’s nothing more they can do for them then.

So Grace and Mason do as much as they can, while they can, and hope for the best. Watching them work with the kids, managing crises and tantrums and threats of violence, is wrenching but also inspiring. That there are people in the world not only willing to do this for teenagers, but are good at it, is very moving. Cretton is also savvy to balance the drama with plenty of humor.

But it also takes a toll on Grace and Mason, emotional weight they carry home with them. It’s only later that we learn that the two counselors are a couple, about to have a major life change of their own. We also learn that both of them have troubled childhoods in their past. 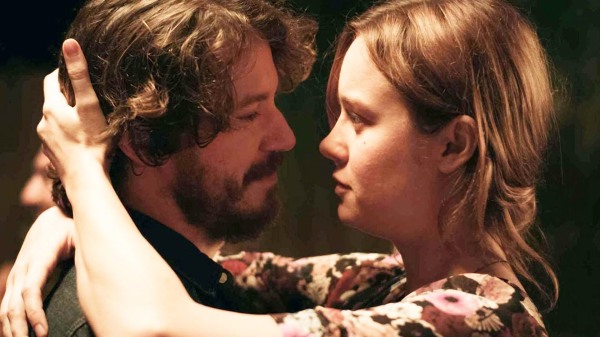 When Grace meets a new girl, Kayden (Kaitlyn Dever), who was sexually abused by her father, it opens up floodgates of rage and anguish she thought she had buried. If there’s a message in “Short Term 12,” it’s that nobody is completely fixed and everybody needs help sometime, and somebody is almost always in a position to help if you’ll let them.

Good, authentic performances abound in the film, but everyone should and will be talking about Larson’s phenomenal acting, getting at the complicated truth of Grace’s life. It’s one of those performances, like Elizabeth Olsen in “Martha Marcy May Marlene,” where a young actress comes seemingly out of nowhere and becomes indelible.